Whether it's restoring power to your home after a power outage, or getting that job done in your garden or on the job site. Our sturdy petrol generators provide portable power for your tools and appliances. Take your tools and power right where you need them. 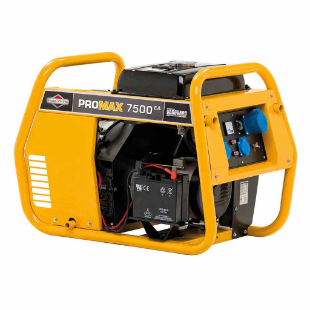 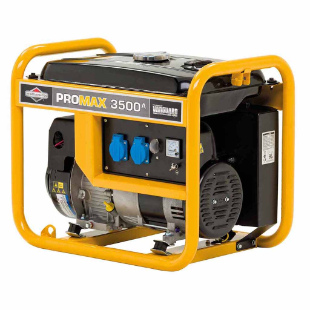 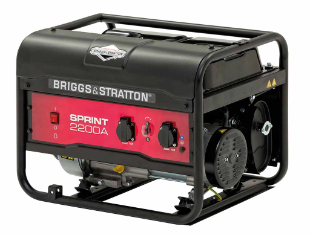 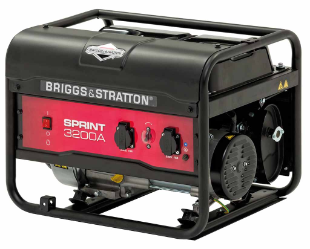 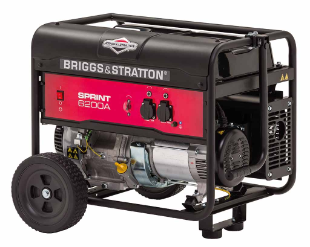 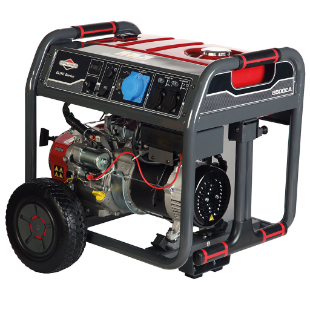 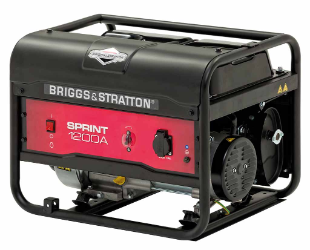