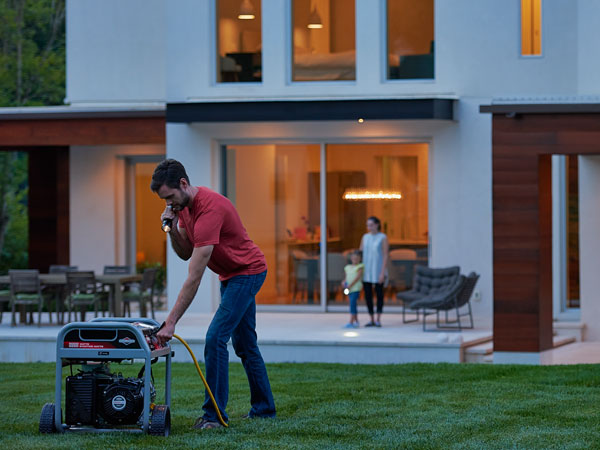 Power for home, work or play

Keep the life in your lifestyle going with a portable generator from Briggs & Stratton. A portable generator can provide critical backup power you need, such as in emergency storm situations and power outages – or power you want, where power is unavailable at job sites, camping, or sporting events. 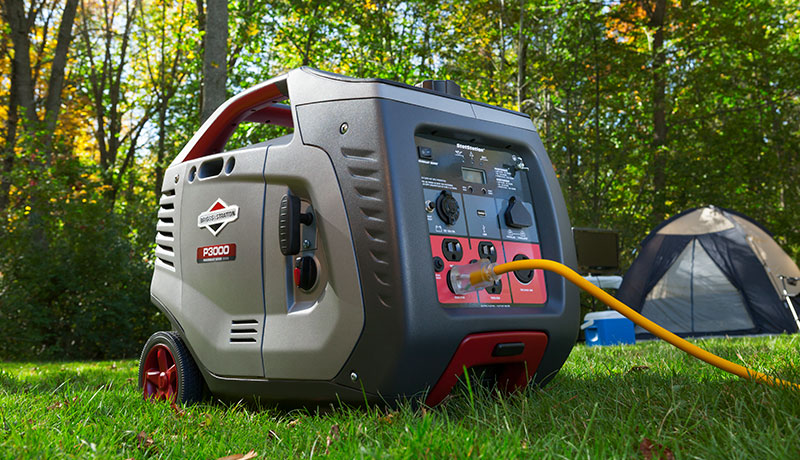 Engineered to be ultra quiet for the great outdoors – there’s no better portable generator for your on-the-go hobbies and leisure time. You get all the power quality and safety you’d expect from our compact, lightweight PowerSmart Series™ Inverter Generators. 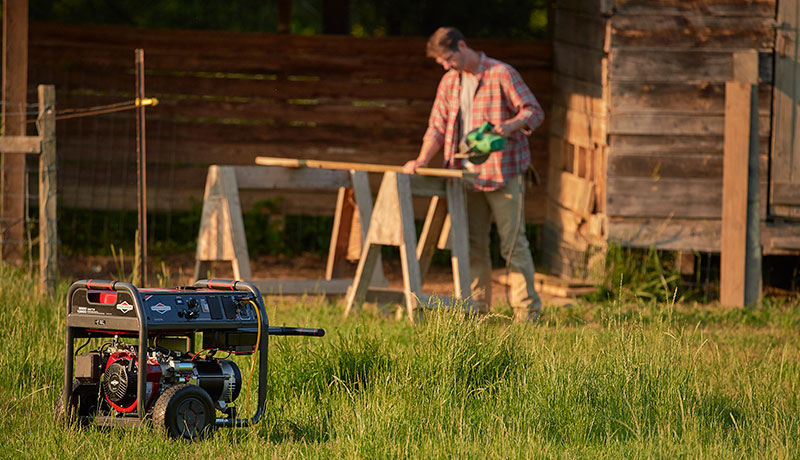 Our portable Sprint Generators are a reliable power source for any jobs outside your home and in your garden. We’ve designed them to be compact and easy to use, giving you consistent power and performance no matter what. 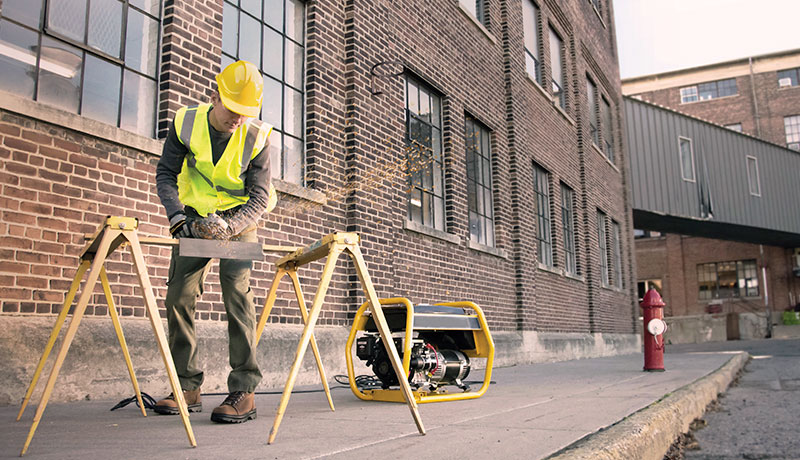 ProMax means ultimate performance, long-run times and durability. These heavy-duty generators are ideal for industrial and commercial work thanks to the professional VANGUARD™ Engine, covered by a Three Year Commercial Limited Warranty as standard.

How does a portable generator work?

Portable generators provide electricity by running a gas-powered engine and must be manually started. That turns an on-board alternator to generate electrical power. Power outlets on the unit allow you to plug extension cords, electric-powered tools and appliances into it. In general, the more powerful the generator, the more outlet combinations are available.

Unlike standby generator systems, portable generators are not permanently installed and can be easily moved from place to place.

Portable generators are rated by the amount of power they produce called watts. There are two kind of watts:

As the only safe place to operate a portable generator, taking it outside is absolutely mandatory to keep your family safe from carbon monoxide. But there's even more you can do. By educating yourself about all carbon monoxide risks, you're better prepared to protect your family from this colorless, odorless threat. For more information and safety tips, visit TakeYourGeneratorOutside.com

Carbon monoxide is an invisible, poisonous gas. Make sure that there is proper ventilation when using your portable generator. Do not operate your generator in-doors, in a garage or other enclosed structure or near open windows. If you experience dizziness, fatigue, headache, nausea or irregular breathing, turn off the portable generator, get fresh air and seek medical attention. 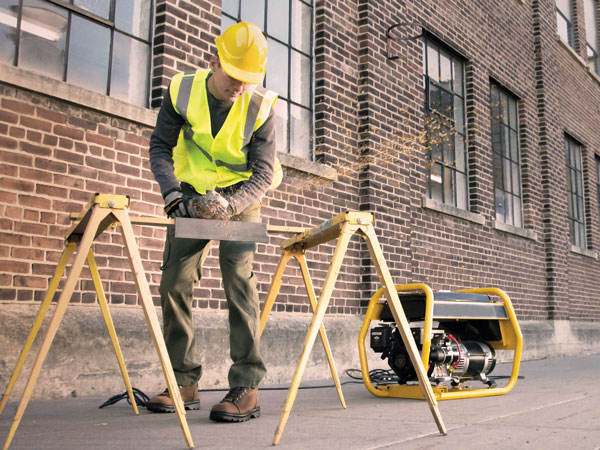 Choosing the right portable generator that fits your needs is easy. Just use our selector tool.

Power generation from the portable generator leader. Providing the power and innovation you need – for the way you live is what Briggs & Stratton is all about. We’ve been a leader in the outdoor power equipment business for more than 106 years. Our generators offer a premium combination of power, performance and value you would only expect from the market leader. From our legendary, easy starting engines to our innovative products and features – choosing Briggs & Stratton as your power partner is the right choice.